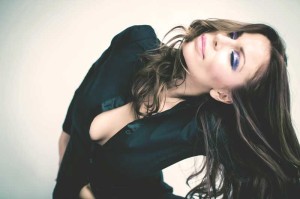 Just because the name includes the word “plastic” doesn’t mean patients who have this surgery end up with a face full of fake stuff. Plastic surgery is a medical specialty concerned with the correction or restoration of form and function. The cosmetic or aesthetic surgery is the best-known kind of plastic surgery even though most plastic surgery is not cosmetic. It can also cover life-saving surgeries.

Plastic surgery is not a break through innovation of medical science. It can be traced back from hundreds of years ago. First the Romans, around the 1st century BC, were capable to replace some small parts of the body such as ears and fingers. A technique similar to skin implanting was practiced at beginning in the 8th century in India. The first plastic surgeries were performed with primitive anesthesia, so they were oftentimes very painful. The invention and use of antibiotics, sulfonamide and penicillin made elective surgery possible. More and more operations were being performed to fix physical defects between the 16th and 19th centuries such as skin implants, nasal repairs and facial augmentations. Improvement in this field experiences a big jump during the times of World War I and World War II as many people lost their body parts. Many returning soldiers were injured and the field of plastic surgery had many of these clients. Now its a million dollar industry and thousands of people are undergoing plastic surgery for different purposes.