Why “Ethnic” is the New Beauty Ideal

Home Why “Ethnic” is the New Beauty Ideal 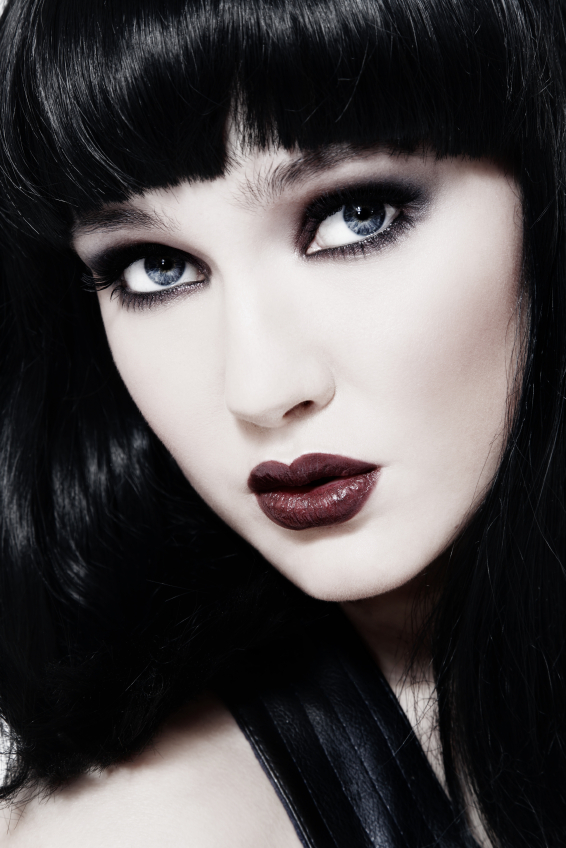 Today’s fashion world is becoming increasingly affectionate for multi-culturism and there just isn’t any end to this addiction in sight. Plastic surgery to lift women’s buttocks, to have the breasts enlarged, or to slim the jaw lines are just some of the enhancements, tucks, and tweaks one discovers in places like America where people, inspired by celebs like Jennifer Lopez and Kim Kardashian, throng to represent their ideals of beauty (read cultural preferences).

These fashion icons with their stronger facial features and a well-defined bone structure have changed the entire perception of beauty in the western world with physical appearance not being as much of a social acceptance as popular beauty ideals. Women and men alike are absolutely mesmerized by the strong presence of ethnic women and the sheer ‘brave’ aura they have.

The New Face of the Modern Woman: Full, thick and dark!

The modern woman no longer has the fragile body and the modest bust line. She no longer has to be a fair damsel with thin lips and pale skin. In today’s modern day and age, women are choosing to boast voluptuous figures, a boldly dark skin and fuller lips. The traditional features of Asian, African and Latin American women are being celebrated and adopted by the western world.

According to Dr. Nancy Etcoff, this dramatic shift in the perception of beauty is surely a sign of the times. Ethnic women are at the very forefront, which just goes to show that the world at large has grown manifold in terms of cultural awareness. From the 50s, when beautiful woman would have thin lips, a pale complexion and a fragile frame, the world is now looking at the new face of divine female beauty: large eyelids, a broad nose and a dark skin that can flaunt any kind of color when it comes to clothing and makeup. This shift in demographics is evident by the fact that a lot of women actually opt for going through with a lot of plastic surgery procedures rendering them a more ethnic look.

The Power of Traditional Looks

The plastic surgery industry is currently earning well over $300 billion dollars after the dramatic shift in the perception of beauty from the early 2000s. Since this time, ethnic women have not only begun to embrace their good looks but have paid it forward like a precious ornament. Now we see cover girls with curvier bodies and well defined eyes.

Not only are ethnic looks preferred for ramps, they are the most sought after body types for lingerie photo shoots. These women are the new face of magazines, movies, and music with their rounder assets leaving the world yearning for more.

With the help of plastic surgery, it is possible to put curves at the right places and in flawless proportion. These procedures are serving as the best way to help women feel beautiful and confident about themselves.

If you looking for a trusted plastic surgeon, feel free to use our intuitive Directory!

Looking for offers/promotions on plastic surgery? Email at info@ilikeplastic.com

Leave a reply Click here to cancel the reply

All information present on iLikePlastic is not to be used as medical advice. Please consult with your plastic surgeon.