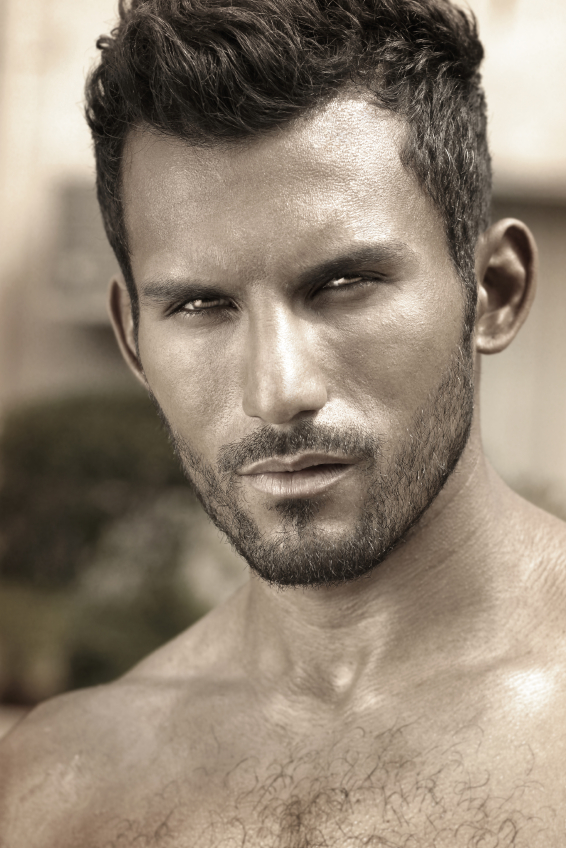 It is quite common to hear about women going for plastic surgery in order to look more youthful or restoring damaged skin. But rarely do we ever hear this about men. However trends are quickly changing, with the American male grooming market now worth $3.5 billion. It seems that many men, particularly those in their 40s and 50s are paying more attention to their appearance and are changing their attitude towards things often attributed with woman such as make up, diet pills, skin care products and of course, cosmetic plastic surgery in order to look more youthful and to boost their self-confidence, on which appearance has a major bearing.

In 2012 alone, there were more than 1 million cosmetic procedures performed on men hailing from all ages and professions, which is an increase of an astonishing 106% from 1997. This also constitutes about 10 % percent of the total cosmetic procedures performed worldwide and these numbers are increasing. According to the American society of plastic surgeons (ASPS), 15% of all liposuction and eyelid surgeries, 20 % of laser hair-removal and 24% of nose jobs are performed on men.

One of the main reason cited for this increase is the highly competitive job market, men who look more handsome, have influential facial features like a square jaw or  w-chin, have a more healthy appearance are more likely to be hired and put in leading positions in companies. Countless studies have shown how appearance is a key factor that drives recruitments.

Not surprisingly therefore, the 5 most popular forms of plastic surgery include liposuction, hair transplantation, nose job ,eyelid surgery and breast reduction. Another factor could be the reduction of risks and complications that arise from performing plastic surgery on men. The costs of plastic surgery are also decreasing (if adjusted to inflation), which can explain the increase in numbers, both in men and women undergoing these procedures.

Another important factor could be the changing attitude toward men and their role in society. No longer is an adult male ridiculed for taking part in activities and expressing interest in things normally regarded as feminine such as pink shirts, skin care products, and hair removing. And as such, he does not feel shy of taking part in plastic surgery.

The role of protectors and bread earners of family has now long been changed, becoming a shared responsibility of both the husband and wife. Also there has been a change in the paradigm of what constitutes a handsome a man who looks fit and young.

Cosmetic plastic surgery in only going to increase in popularity among men, newer forms of plastic surgery like pectoral implants and bulging Pecs will become more and more popular, at least in the short run. But it also worthy of note that people are also becoming aware of the risks associated with plastic surgery. Unless safer alternatives are developed and introduced, we cannot say for sure how widespread plastic surgery, especially in men, will be further down in the line.

Looking for an established plastic surgeon who focuses on male plastic surgery? Sign up for FREE here and start using our intuitive Plastic Surgeon Directory to find your trusted surgeon!