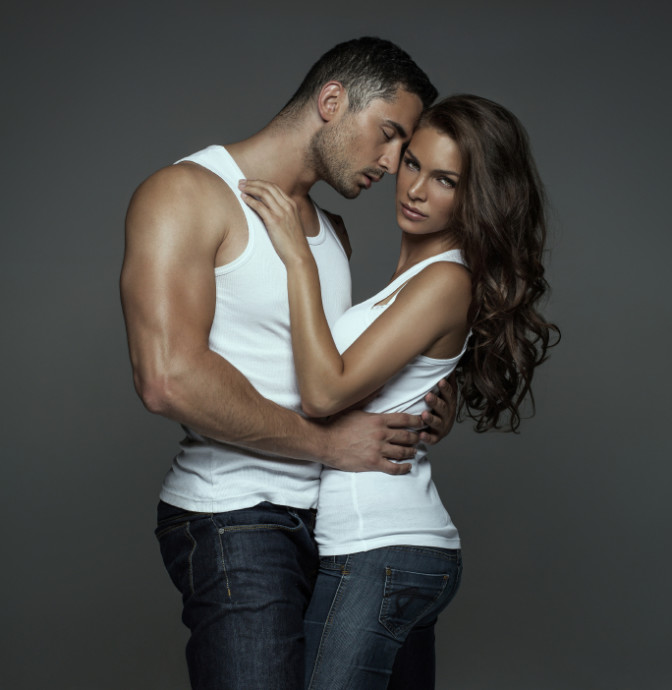 Comparing this to men’s statistics, pectoral implant surgeries total 342 (no statistics for 2000) which is a 2% increase from the previous year. Nose reshaping for men is down 62% from 2000 but still totaling 57,391, while eyelid surgeries have also seen a decrease but still equals a total of 30,398 nation wide. Since the year of 2000, men have increased the demand for “tummy tucks” by 97% equaling 4,524 surgeries across the U.S..

Recalling and then juxtaposing that popular and memorable Broadway play named “Guys and Dolls”( in which is shown just how great a length a “guy” will go to when he truly falls in love with a “doll”) to the above mentioned statistics, one can surely interpret the comparison as an example of how art imitates life.

Suffice it to say, a “doll” can also go to great lengths when she truly falls in love with a “guy” (sort of speak!) which is proven by just how many surgeries the “dolls” have had performed nation wide in the U.S.. At the outset (by using the oldest reason since time started), it sure does seem to be that the number one reason surmised when observing the statistical outcome, when pitting the “guys” against the “dolls”, is that both sexes will go to great lengths to be as attractive as possible to each other—–according to Broadway, everything is as it should be!