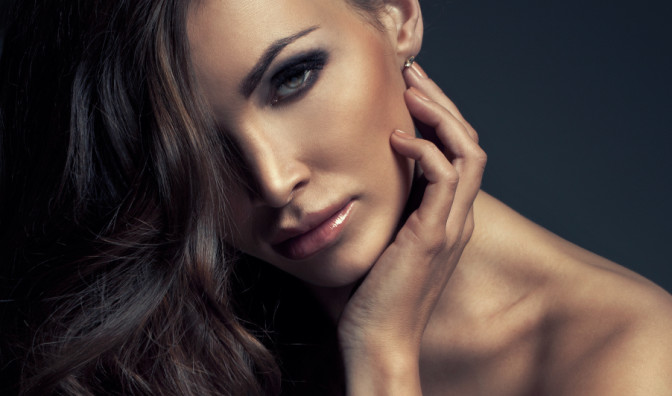 Different ethnicities give people different physical attributes. These include skin tones, thick/thin skin, coarse or fine hair and the differences in ear lobes amongst many other features. Perhaps the most striking feature that draws the most attention is an ethnic nose. It is the number one reason that a large number of different ethnicities are seeking rhinoplasty, all for the better!

According to a recent study carried out by the American Society of Aesthetic Plastic Surgery, ethnic rhinoplasty comprised of around 21 percent of all the cosmetic procedures carried out in the year 2011.

Read on to get an accurate idea of what ethnic rhinoplasty is all about and how you can look and breathe better with the help of this surgery.

The ultimate goal of ethnic rhinoplast is achieving facial symmetry and harmony which is immensely appealing to look at. In this procedure, the dimensions of the nose are accurately measured and their proportion to the total height of the patient’s face is measured. Other factors that are kept in mind are:

The Distinctive Features of the Ethnic Nose

As an example, African-Americans have a nose structure that is very different from that of other races. These are a collective function of the skeletal as well as the musculoskeletal structure of the nose. The degree of thickness of subcutaneous fat also contributes to the structure of the ethnic nose.

After having a look at the ethnic nose, you will notice the need of harmony at the base of the nose in the upper jaw and along the nasal bridge. Careful attention should also be paid to the small furrow just adjacent to the upper border of the upper eyelid in the structure of the tarsal cartilage.

How is ethnic rhinoplasty changing the lives of many patients across the world?

Ethnic rhinoplasty gives the chance to everyone to change the appearance of their nose if they are not happy with it. Aside form the cosmetic aspect of the surgery, the total reconstruction of the nose has helped many patients in being able to breathe better by correcting disturbing situations such as a deviated septum.

At the end of the procedure, you will notice that the following features of your ethnic nose have been corrected:

This surgery includes different ethnicities such as: African-Americans, Latino, Hispanic, Philippine and Chinese individuals and many others.