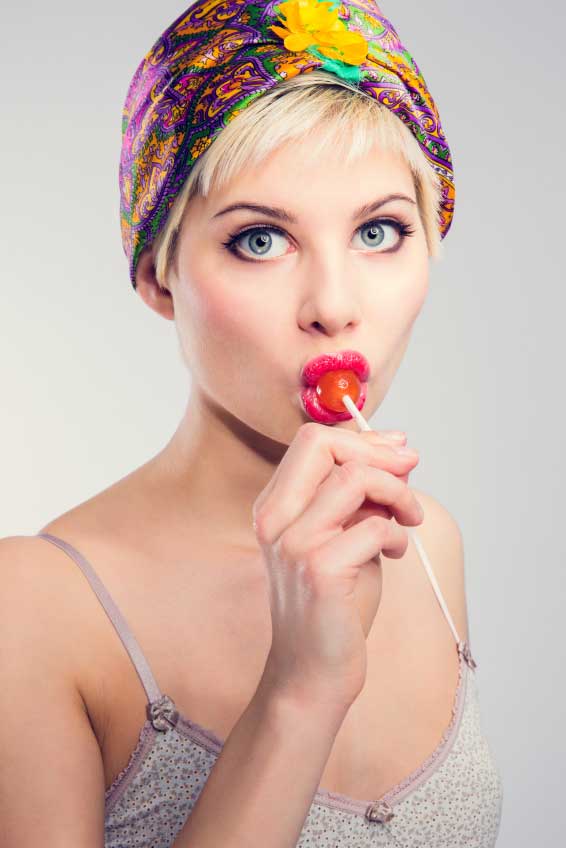 Isn’t everybody just curious to see cuts being made, flesh and skin being removed or implants being inserted between one’s tissue and everything else that goes into plastic surgery? Well, not exactly but Dr. Michael Salzhauer, a Miami-based board-certified plastic surgeon thinks just that! Recently, he was seen using Snapchat to live stream his work, the operation and all.

Quite surprisingly, he has a huge following on the social media, more than 140,000 + in fact. Using the username ‘therealdrmiami’, he started uploading his work on Snapchat and before long, a large following was formed. ‘Why stop there?” he must have thought, and he is now active on Twitter and Instagram as well.

However getting a huge following isn’t the only thing he uses social media for, “The social media allows me to express my creativity, to reach out to patients, to connect to them on a human level, and not so much the buttoned-up, white-coat, I’m the doctor sort of thing.” He stated.

It has also helped him advertise his work, uploading his patients’ before-and-after photos on the websites; it serves as a form of a direct marketing platform. And the advertising has worked, according to his statement; the amount of people seeking his services has increase exponentially since he launched his social media campaign.

Just Another Day At Work

His whole 12 hour work shift is his Snapchat story, you can see him talk to his staff, perform some entertaining comedy for instance lip synching to “trap queen” and if the patient allows it, him conducting the operation. During the surgery, his small talks with his assistant and entertaining mood make the difficult and dangerous procedure looks less dangerous. “This allows people to actually see what the process is like. It demystifies it so it’s a lot easier for them to take the plunge, so to speak,” he says.

Occasionally the doctor would, along with his assistant later during their hours complete a few dozen Happy Birthday shout outs to his hundreds of thousands of followers.

While some people might voice their concern over the uploading of such graphic content, the doctor says that it offers people a chance to see what the plastic surgery experience is really like as well as disapprove the myths attached to the practice.

“You can see me talking to the patients before and after surgery, and you can really see the whole process.” He said.

He also counters the criticism by stating “It really demystifies the whole process. Yes, they are gory, but nobody has to watch it. It’s not like it’s being broadcast on TLC or something,”

Wishing to have an appointment with the doctor? Well, its a long wait since he gets booked instant by many for months in advance! Is your plastic surgeon active on social media? Find out and register with us for free at www.ilikeplastic.com/register and use our intuitive plastic surgeon directory today!