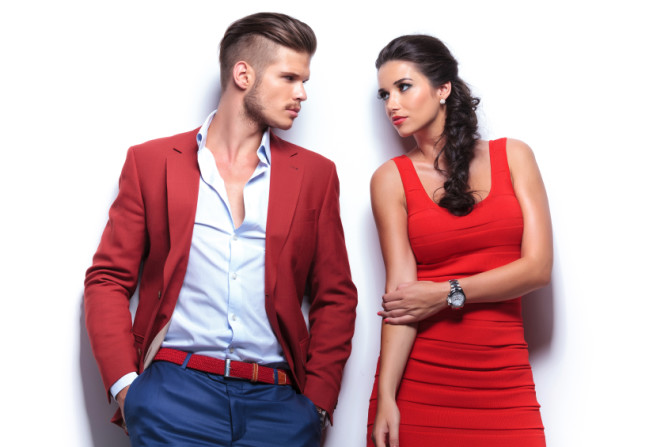 They say that numbers don’t lie. It doesn’t matter how you look at it, the numbers from ASAP’s 2014 survey on cosmetic surgery are staggering. What they show is that people are clearly demanding and trusting cosmetic procedures – both surgical and non-surgical – more and more as the years go by. New techniques and advancements have made things safer and more convenient, and this has showed in the success of the industry.

Major side effects are apparent in less than 1% of procedures

Minimally invasive cosmetic procedures have always been a popular choice among people trying to look a little healthier. Although many speak of their dangers to your health, in reality, a study done of over 20,000 procedures showed signs of major side effects in less than 1% of cases. The complication rate for fillers was at one half of one percent. That is next to negligent. This is a testament to the great strides that medical science has made, and the safety of modern day procedures.

That is a staggering number. Surgical and non-surgical cosmetic procedures are reaching new heights. Most of these procedures are done for health reasons, like liposuction, or are minor changes in your appearance like a breast augmentation. With ever-increasing numbers, we only expect this trend to continue.

Procedures for men have increased dramatically in the past couple of decades. Over 1 million procedures were performed on men in 2014. This shows that not only are people embracing the health and aesthetic benefits of procedures, but also there is less stereotyping or barriers to entry for people. This field is no longer one that is just for women. Men should not be discouraged from improving their health and confidence just because they think it isn’t for them.

If you are considering having a procedure done, but are worried about health, gender-bias, or other issues, then you should carefully consider these stats from the ASAP’s survey. Not only are cosmetic procedures incredibly safe, they are growing in popularity – to the tune of 10 million procedures in total last year. We can help put you in contact with a choice selection of the top cosmetic surgeons worldwide, so get started today.